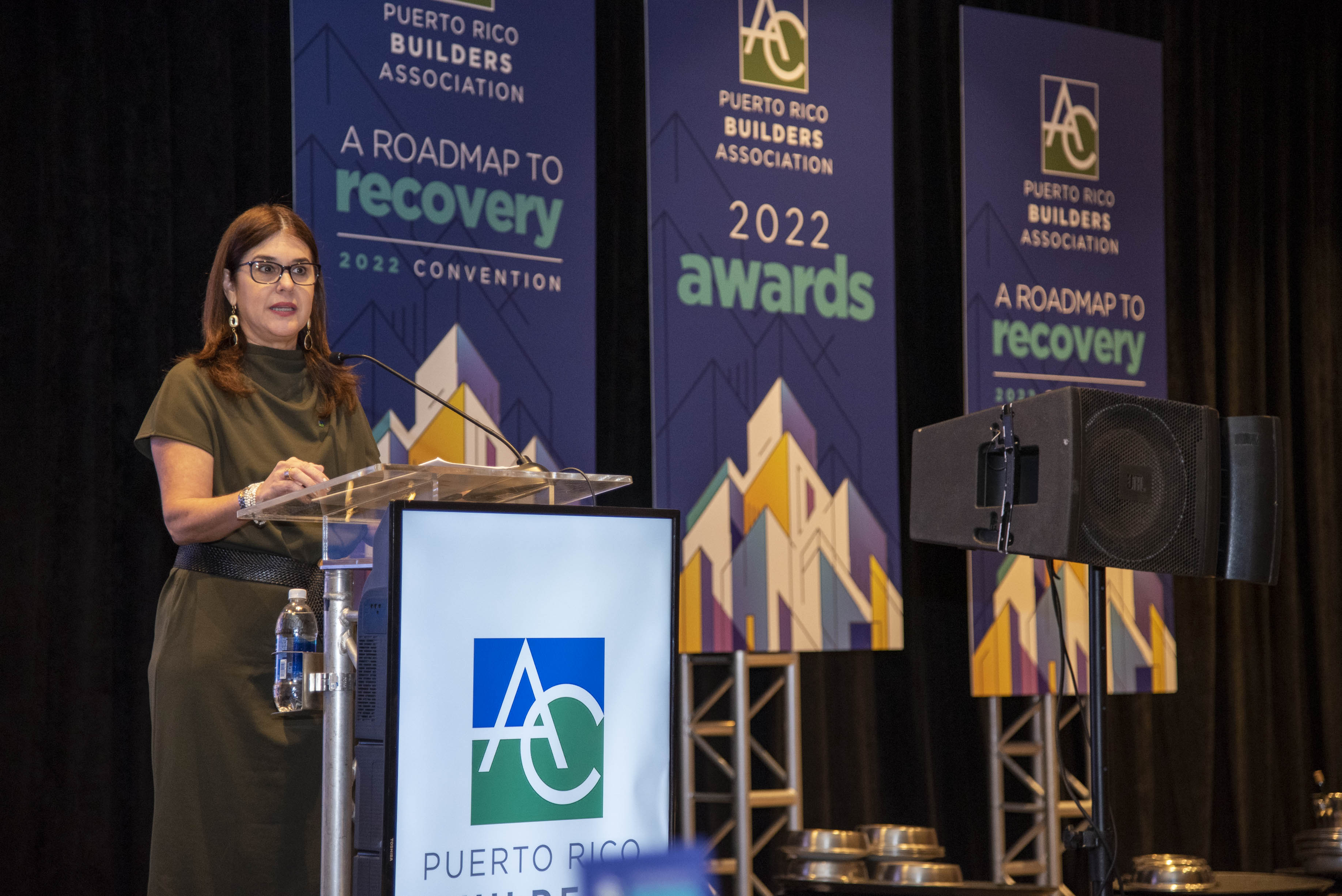 The event, which was recently held at the Sheraton Puerto Rico Hotel & Casino in the Convention District, awarded industry leaders,and was attended by more than 400 guests.

The Puerto Rico Builders Association (PRBA) recently held its 49th Annual Convention "A Roadmap to Recovery" at the Sheraton Puerto Rico Hotel & Casino in the Convention District. The event was attended by approximately more than 400 guests, including a group of more than 30 speakers presenting topics focused on reconstruction and innovation, as well as the challenges and realities of the industry, seeking to foster discussion that drives a new era of recovery.  The Governor of Puerto Rico, Hon. Pedro Pierluisi and the Resident Commissioner, Hon. Jenniffer González, among other public officials, took part in the event.

The convention featured panelists from Puerto Rico and the United States to discuss both the challenges and progress of the island's reconstruction.  Keynote speakers included Marion Mollegen McFadden, Principal Deputy Assistant Secretary for Community Planning and Development, U.S. Department of Housing and Urban Development; Pamela Patenaude, former Deputy Secretary of the U.S. Department of Housing and Urban Development; Arch. María Reina Cintrón, Deputy Secretary of the Office of Management and Permits (OGPe, for its acronym in spanish), and Julio Lassús Ruiz, president of the Puerto Rico Planning Board, among others.

The highlight of the convention was the Awards Luncheon celebration, where the most outstanding construction companies and projects were recognized, along with this year’s most outstanding professionals.  This year's awardees were:
‍

At the luncheon, the PRBA also recognized the life and legacy of Arch. Domingo Sadurní (RIP) sharing this special moment with his family and friends.

Also, the convention set the stage to celebrate the PRBA's Annual Members' Meeting where the new members of the 2023 Board of Directors were elected, among others.

"Our thanks to all those who made possible the celebration of our 49th Convention, especially our panelists and guest speakers for having accepted our invitation and having delved into important issues for the reconstruction of Puerto Rico.  As the leading association of the construction industry in Puerto Rico, it is our duty to ensure the responsible and efficient use of funds for the reconstruction of our Island, and that was what we intended to discuss thoroughly with all attendees of the event," said architect Vanessa de Mari-Monserrate, AIA, Chairwoman of the Puerto Rico Builders Association.

The Puerto Rico Builders Association has been bringing together professionals and companies dedicated to the development and construction of housing, industrial, tourism and commercial projects for 70 years. 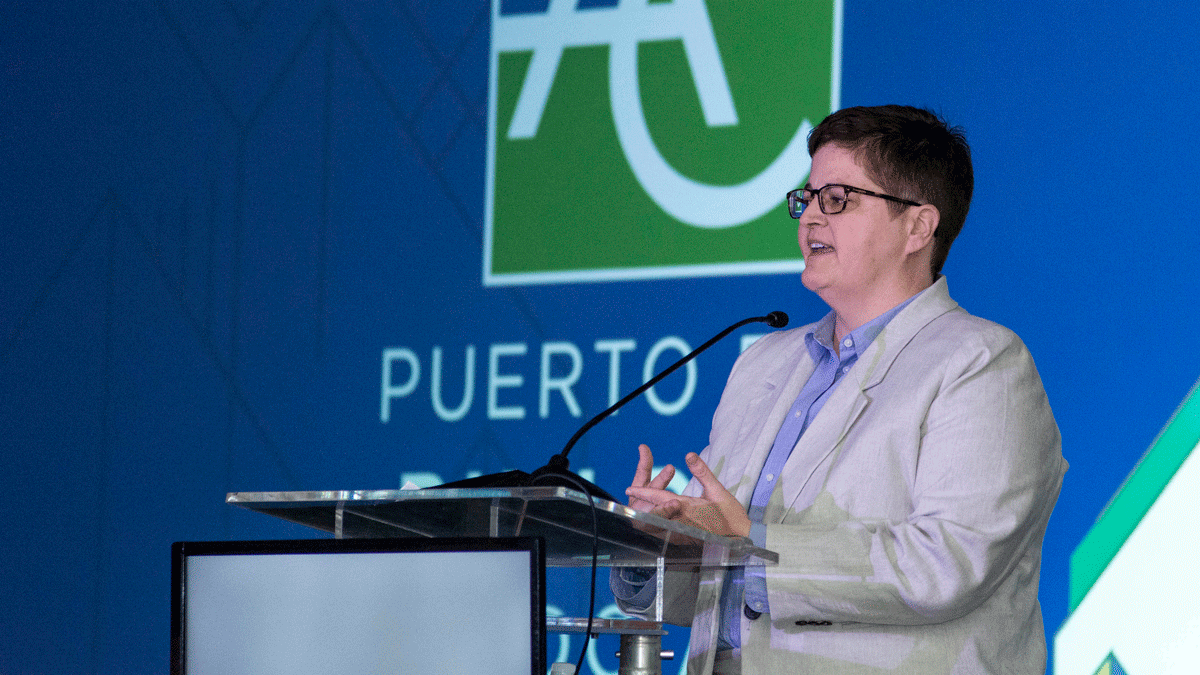 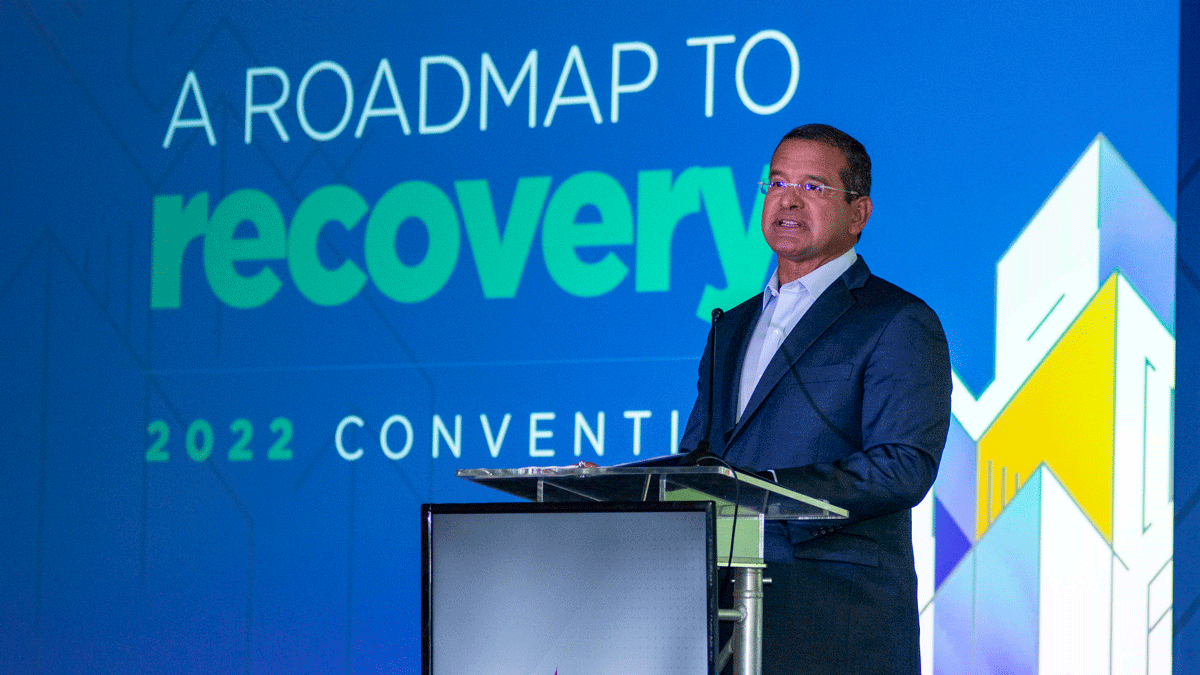 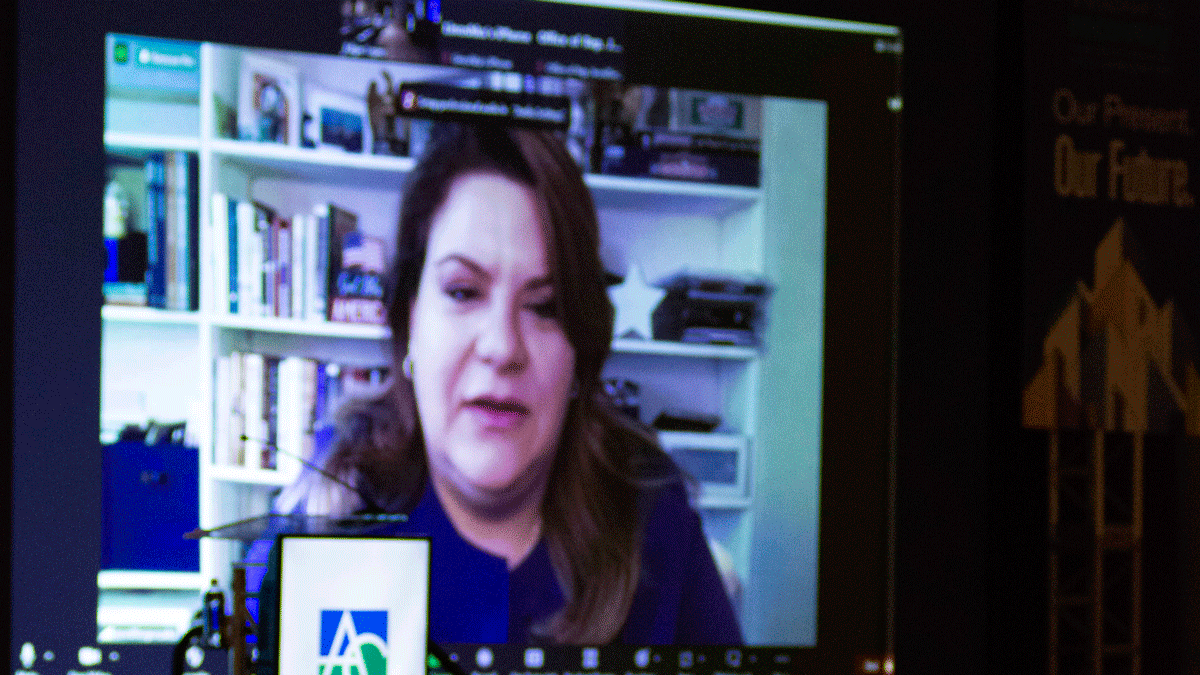 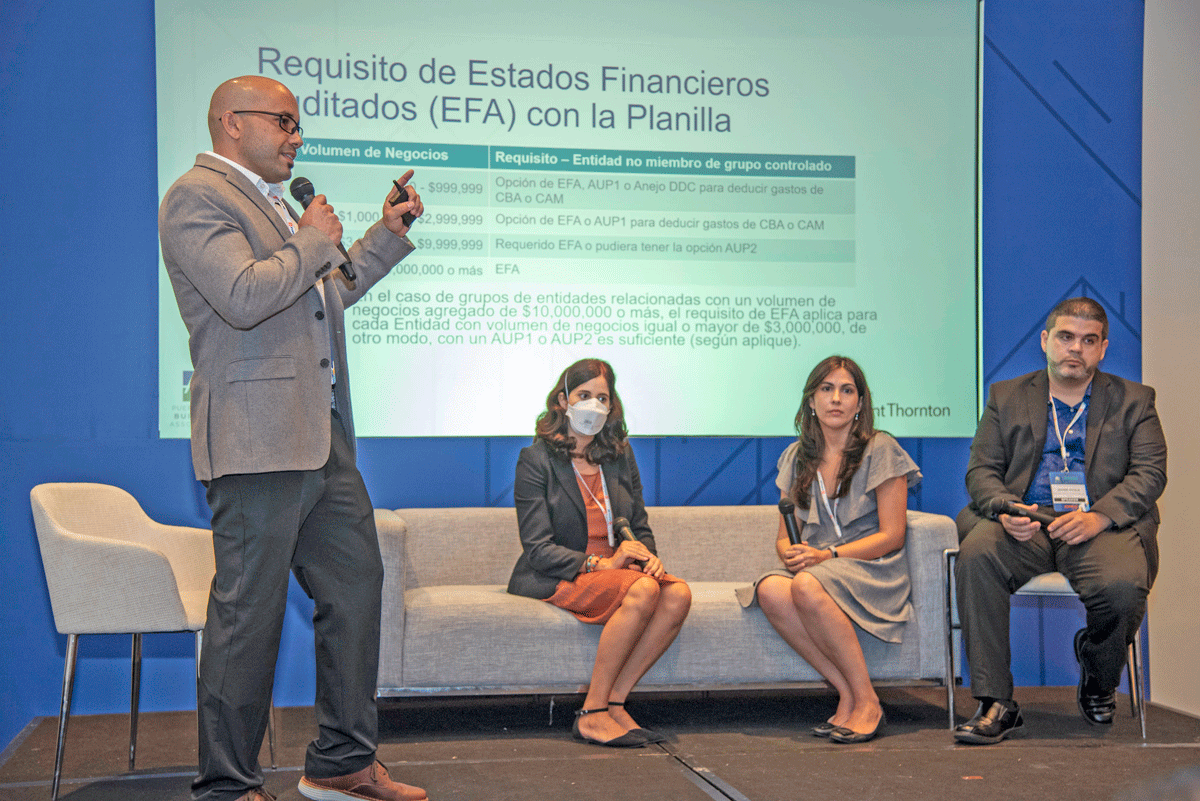 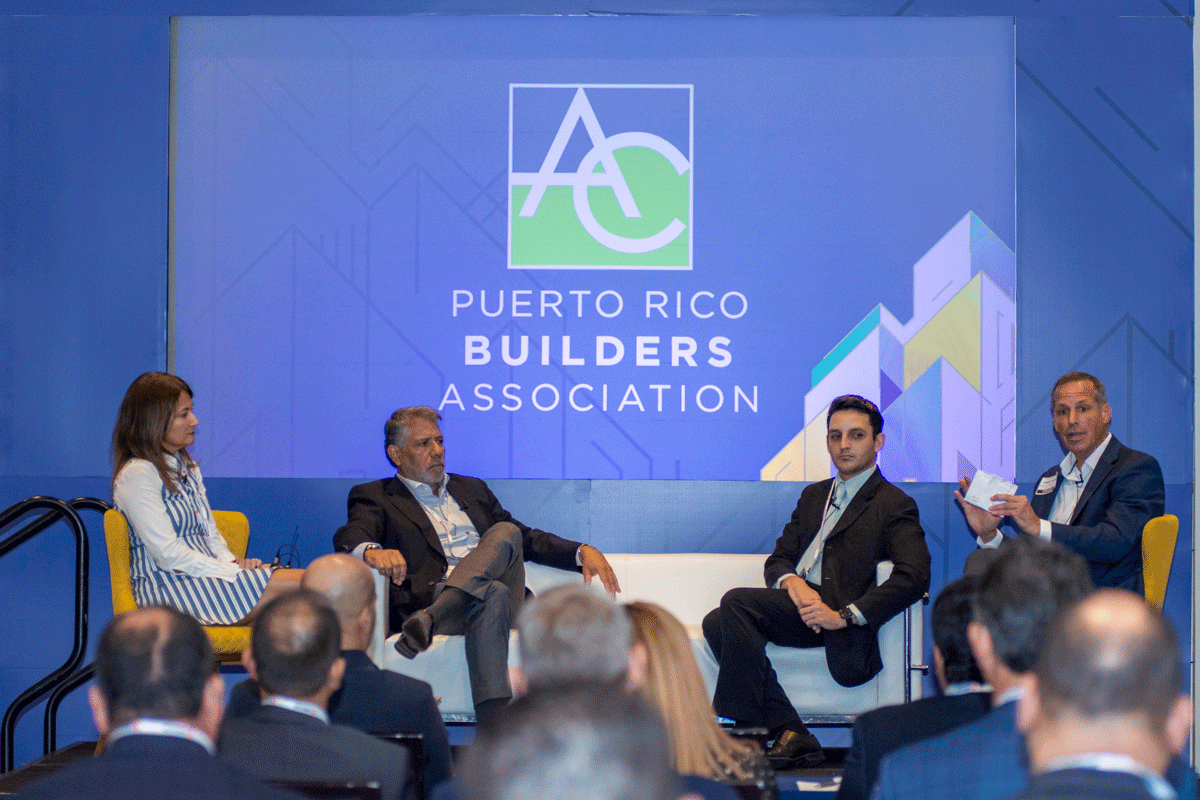 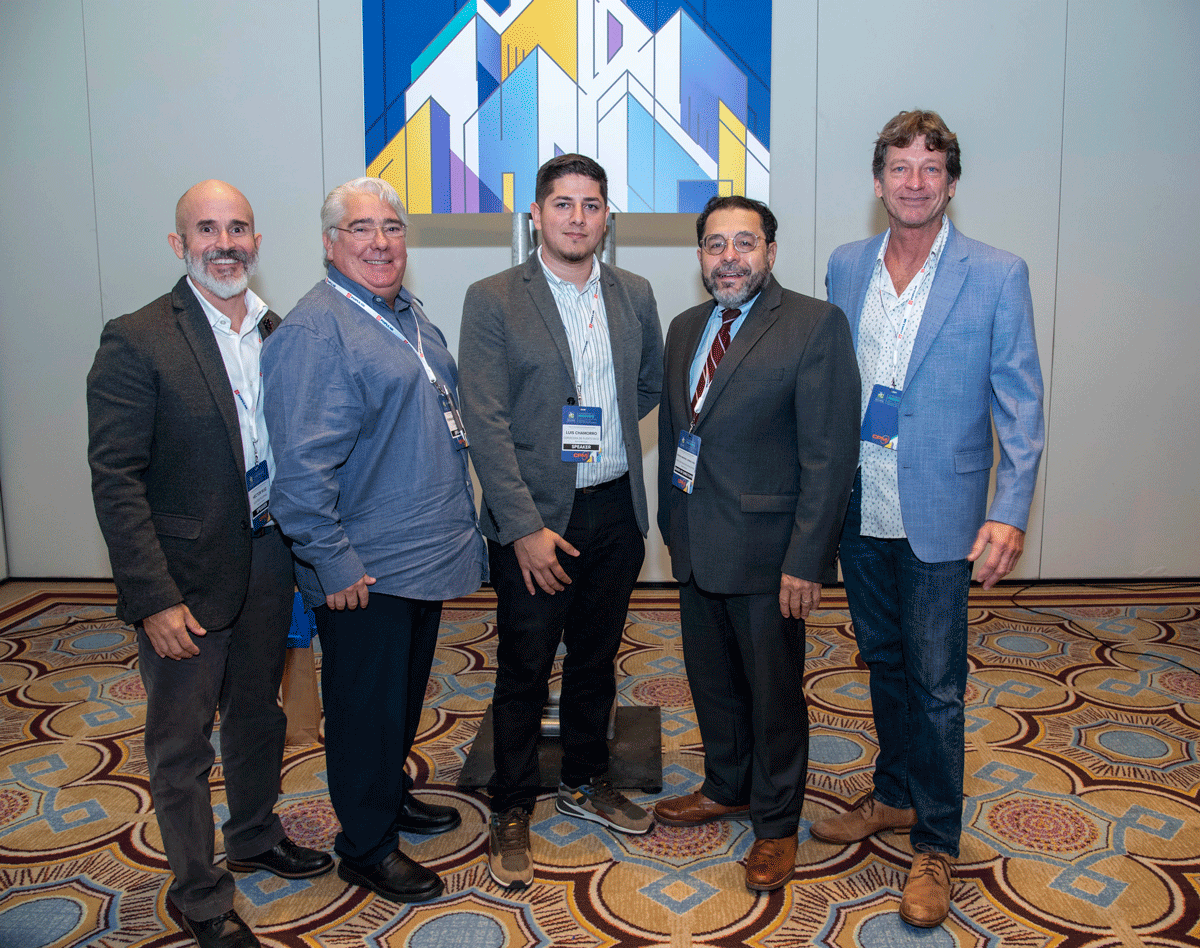 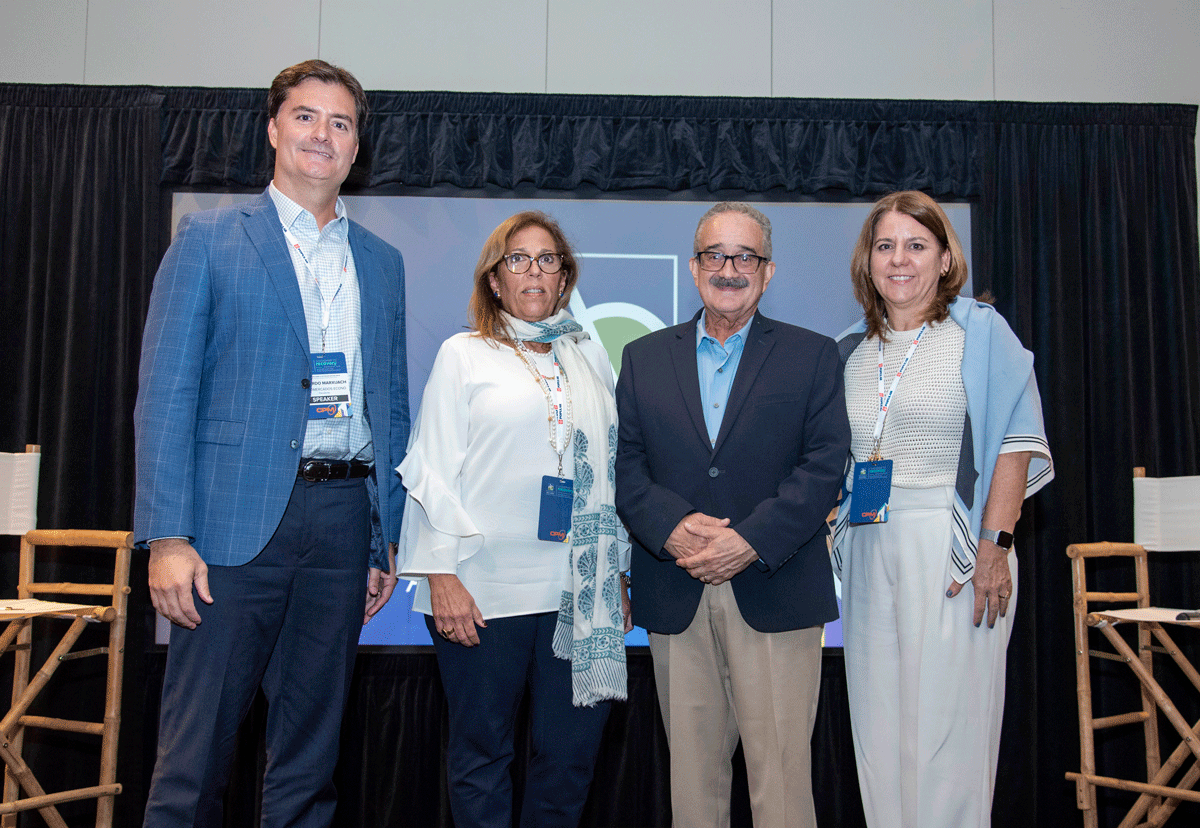 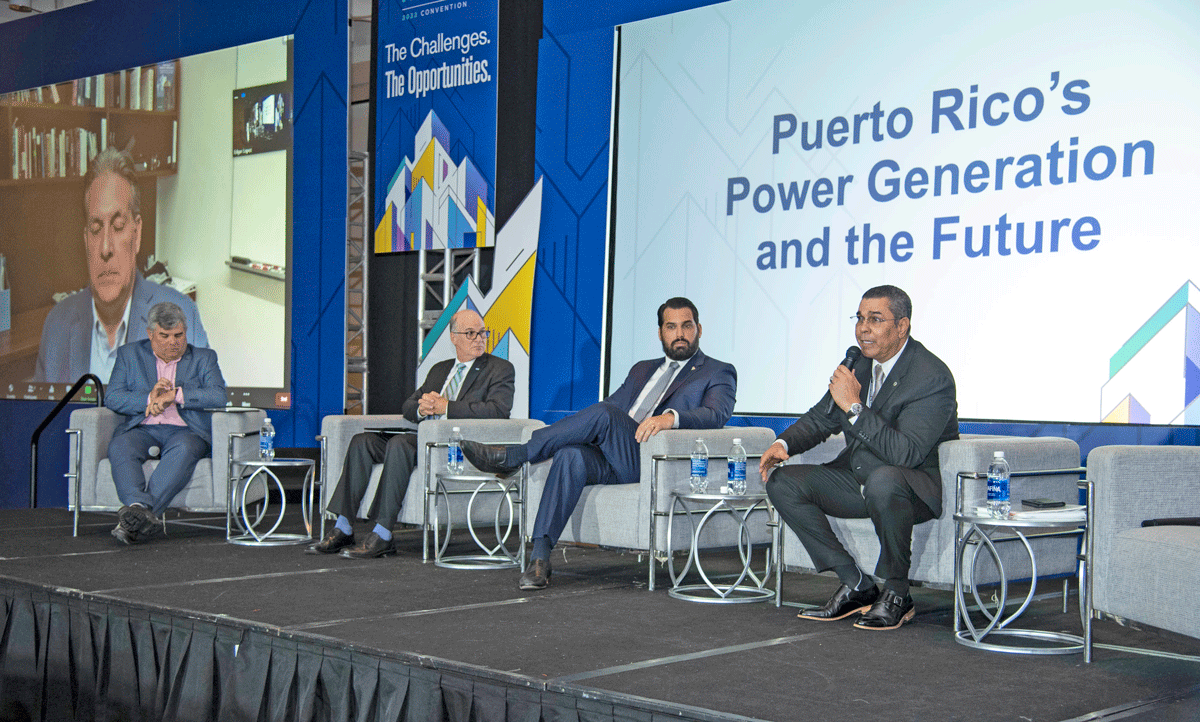 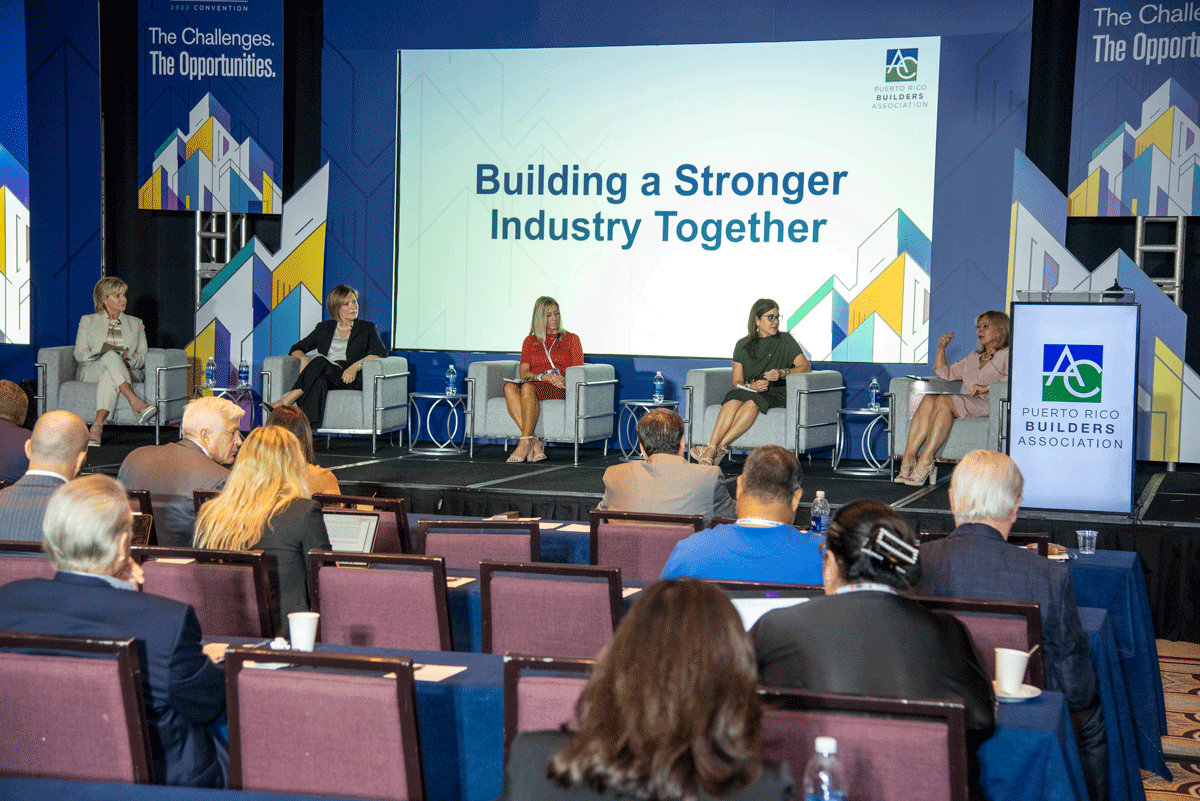 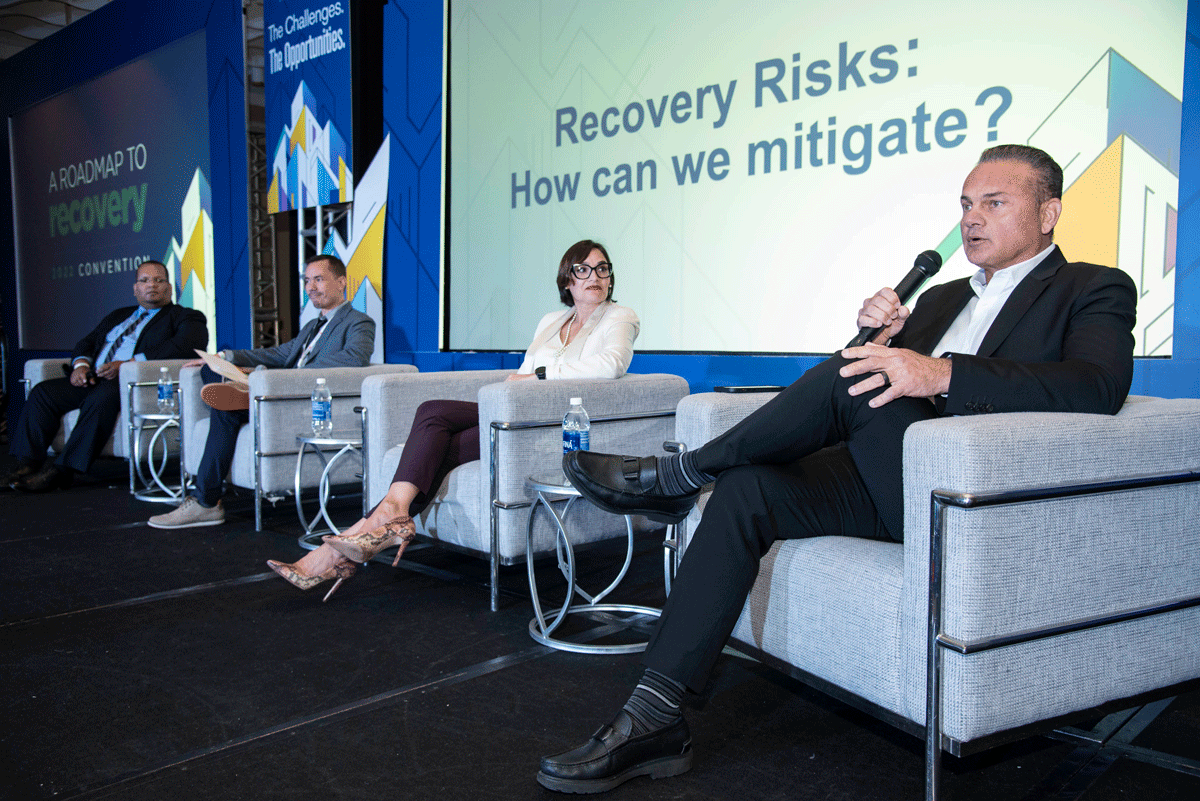 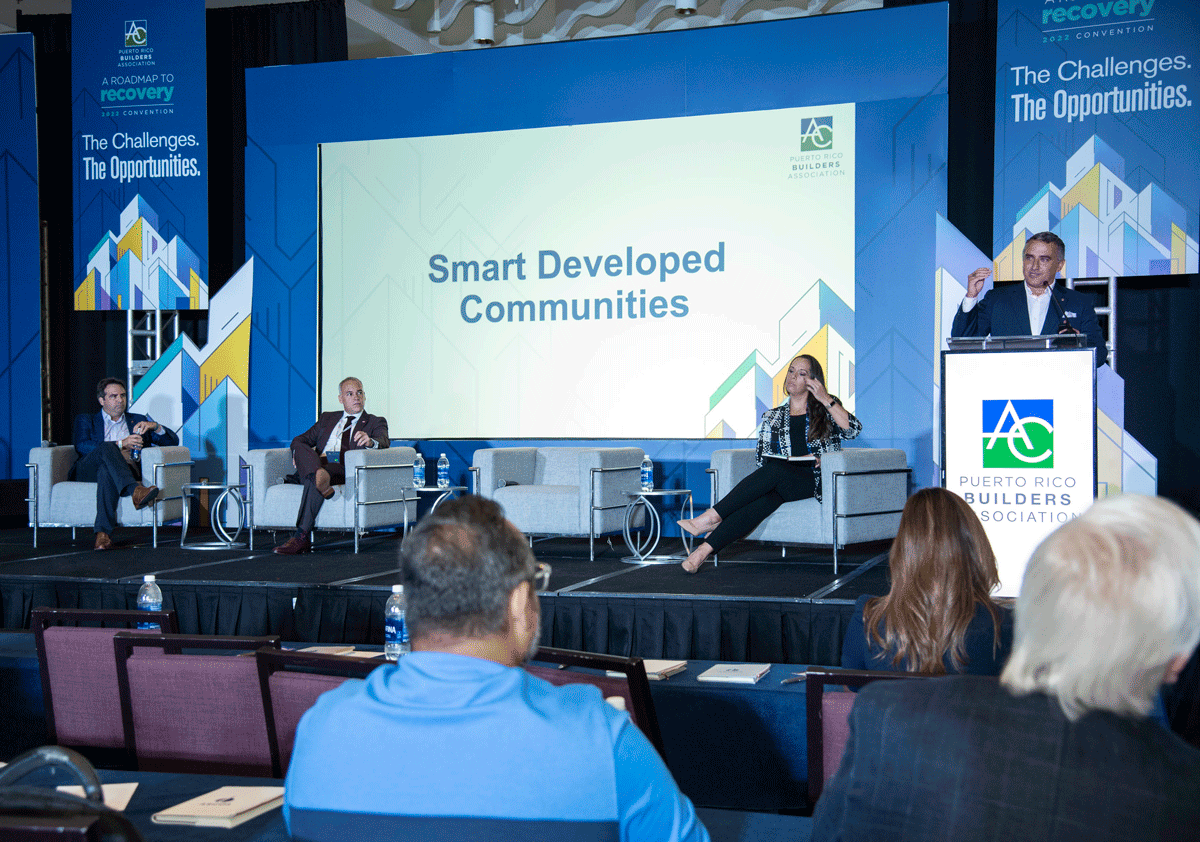 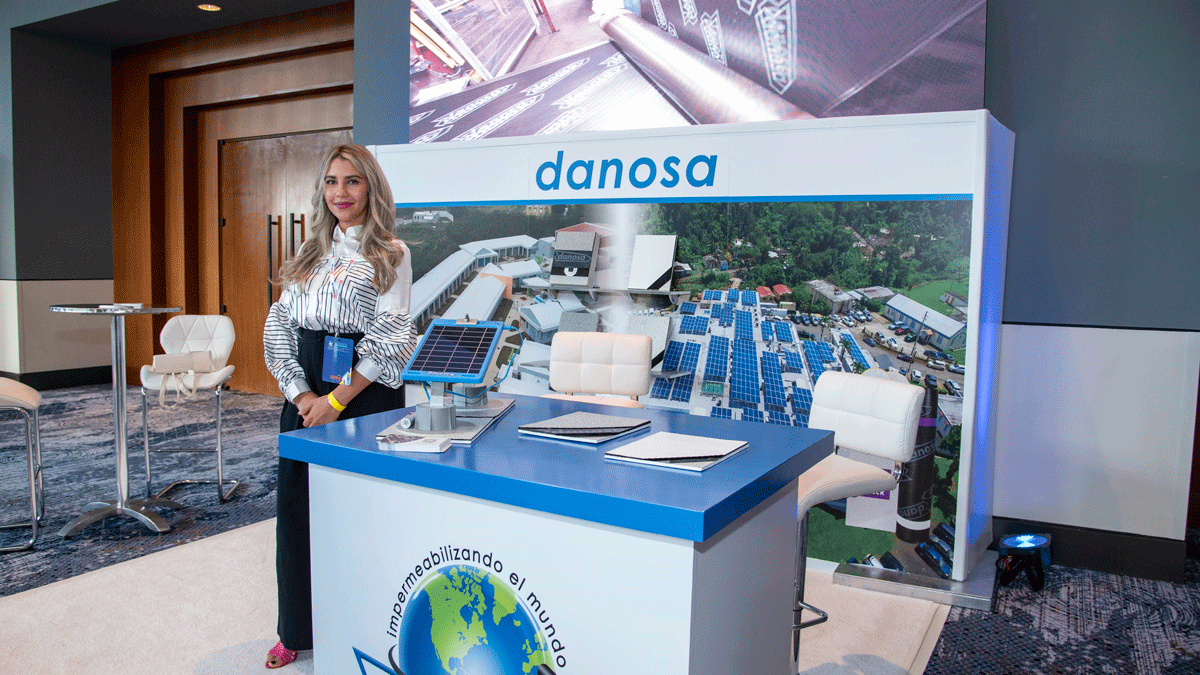 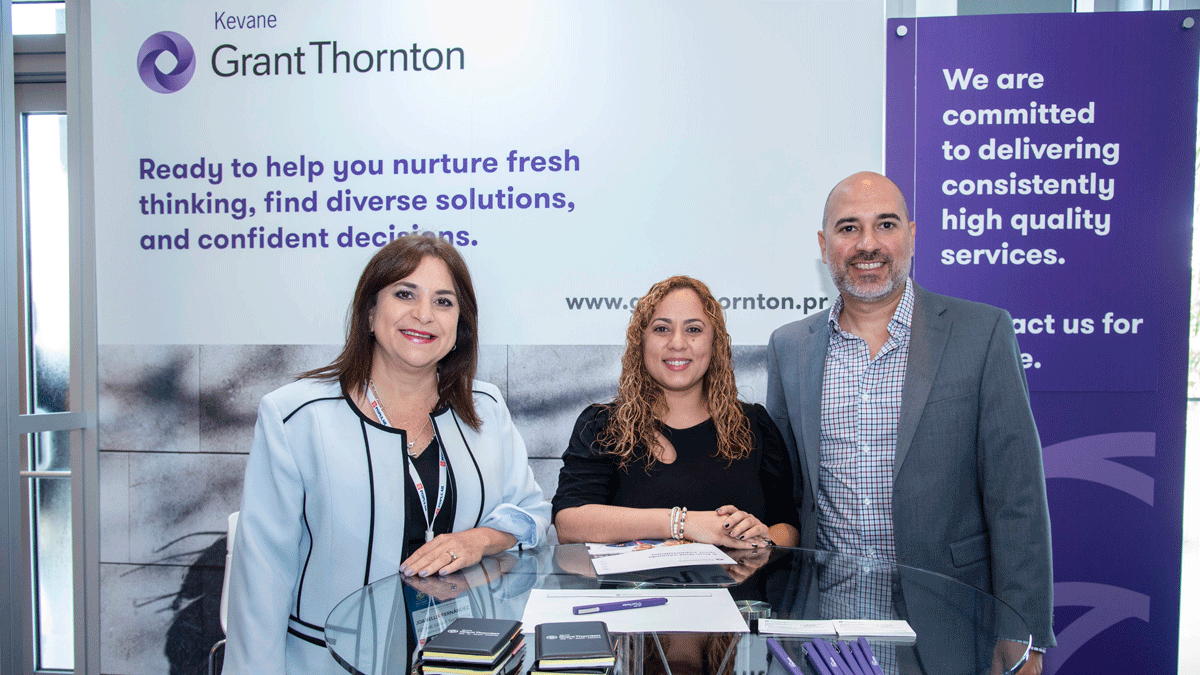 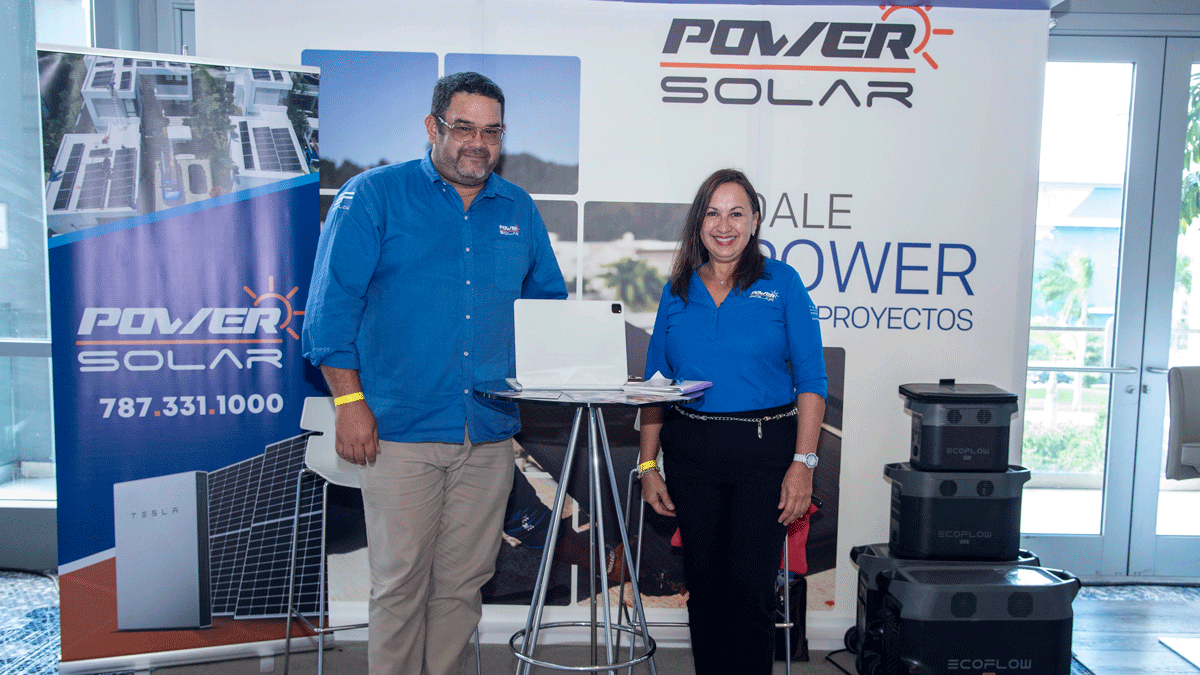 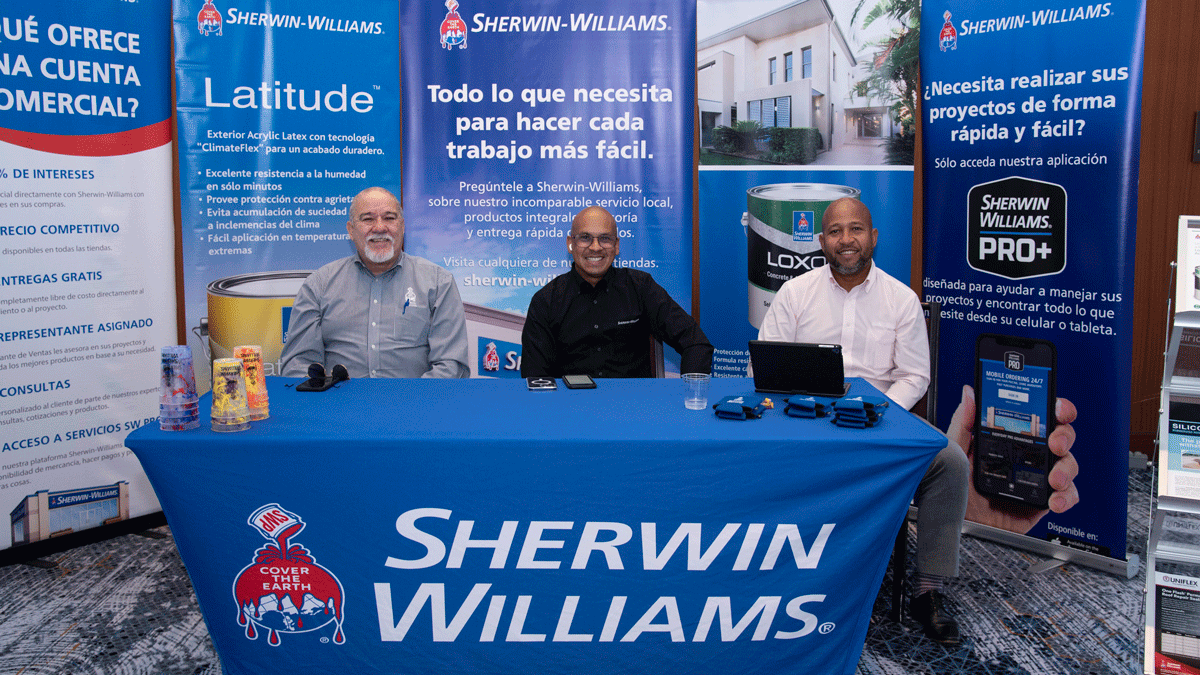 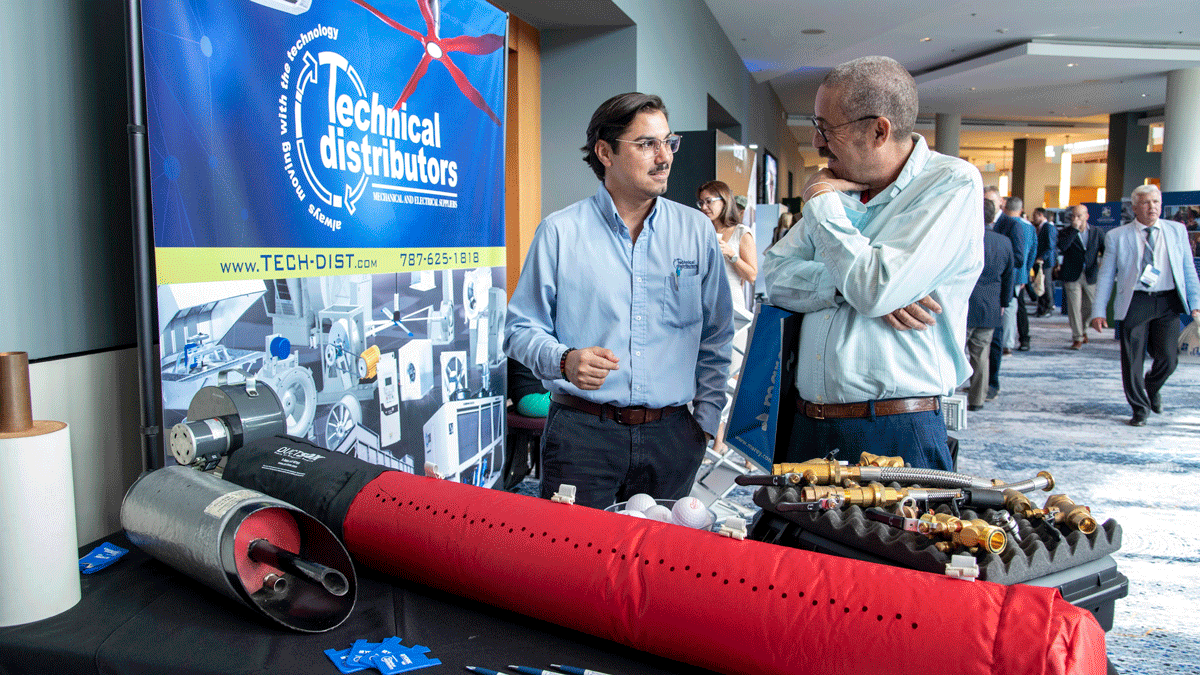 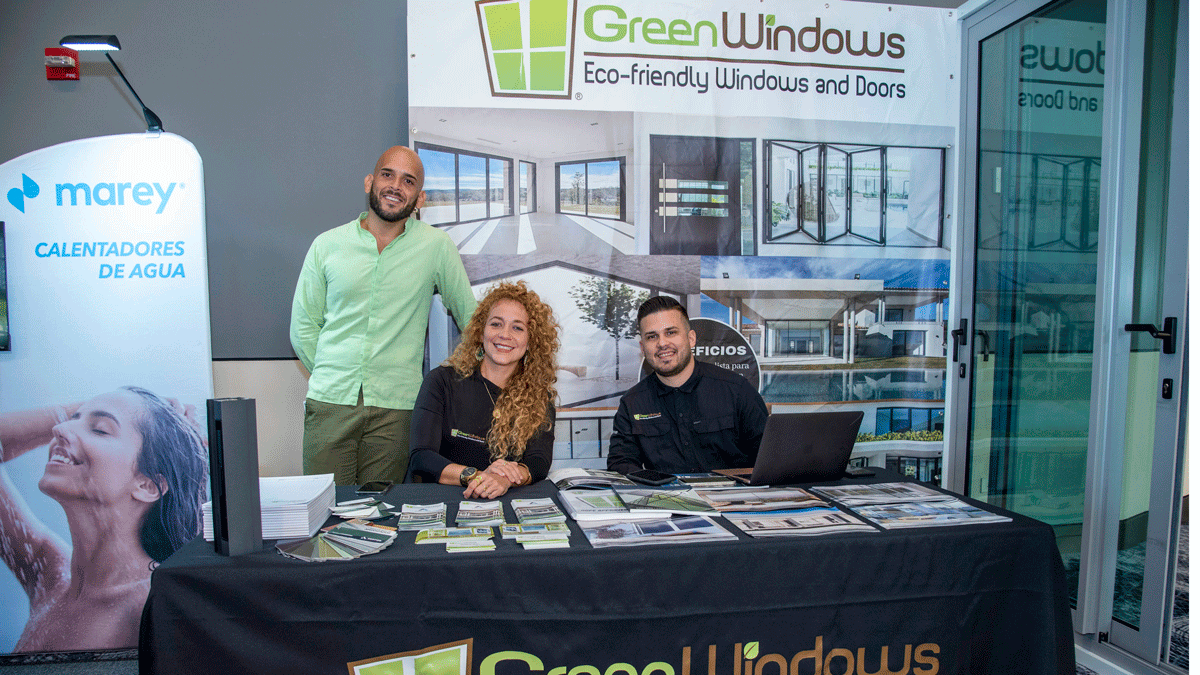 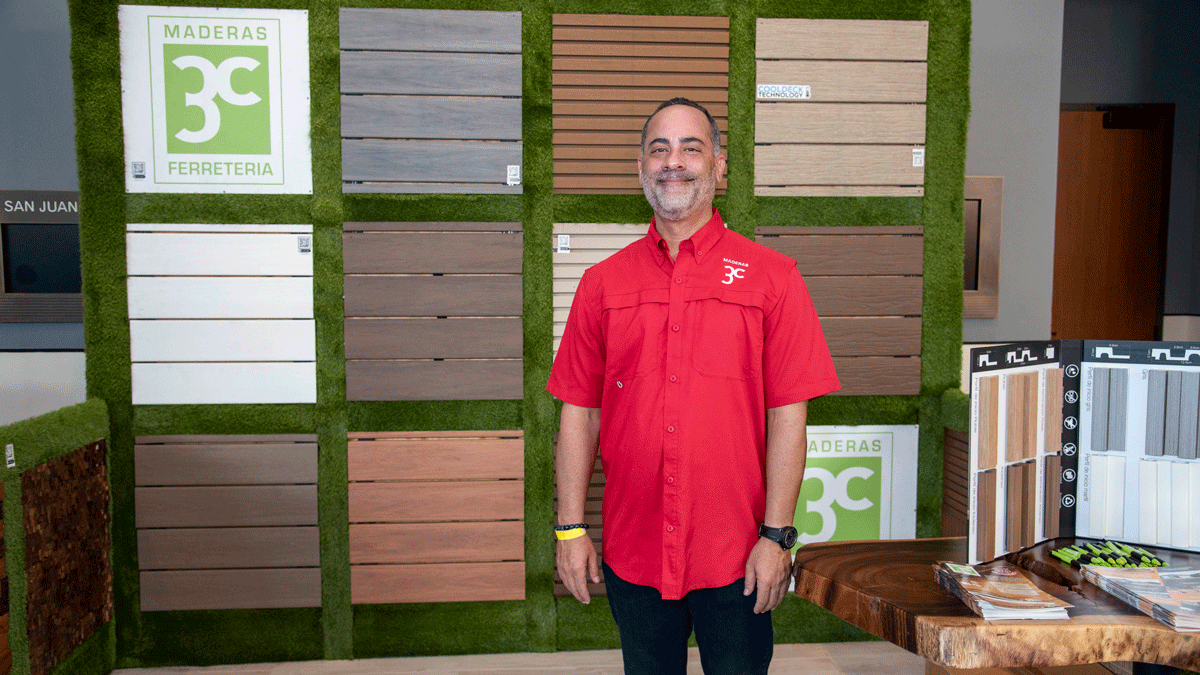 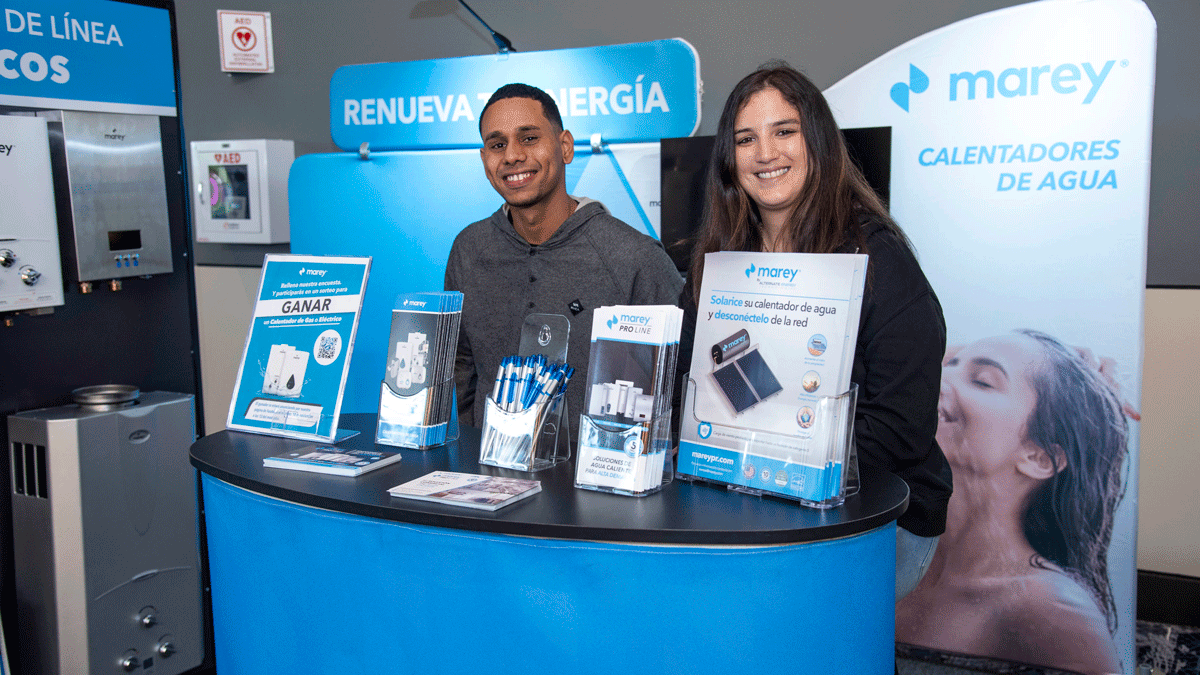