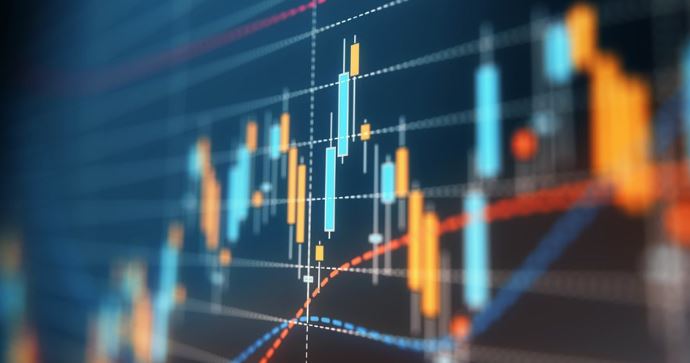 Downshifting its pace of tightening of monetary policy, the Federal Reserve raised the federal funds target rate by 50 basis points, increasing that target to an upper bound of 4.5%. This marked a relatively smaller increase after four consecutive 75 basis point hikes. The Fed is likely to continue raising rates (50 to 75 basis points) in 2023, moving mortgage rates higher than they are today. However, the end of the rate tightening cycle now appears to be in view.

That said, the Fed will maintain these newly set elevated rates for the remainder of 2023. Then it is likely to begin easing in 2024, but no sooner than that. This means mortgage rates are likely to move higher from today's 6.4% range before peaking in mid-2023, then ultimately fall back and lead to a housing rebound for 2024.

So, while the rate of growth for inflation is slowing, elevated year-over-year growth rates combined with ongoing tight labor market conditions mean the Fed will continue to raise rates. Total nonfarm payroll employment increased by 263,000 in November, following a gain of 284,000 in October. Although a cooler labor market will help ease inflation, it will also hinder housing demand.

This is the macroeconomic maze that must be navigated in 2023. The economy will be slowing, but the Fed will maintain higher interest rates until it can see firm evidence of sustained declines for inflation. This means that the first half of the year will be tough for housing demand. But as the easing cycle comes into view — perhaps with the assistance of a mild recession — rates will fall back on a sustained basis and the housing market will rebound.